Advisory Board (US / EUROPE) 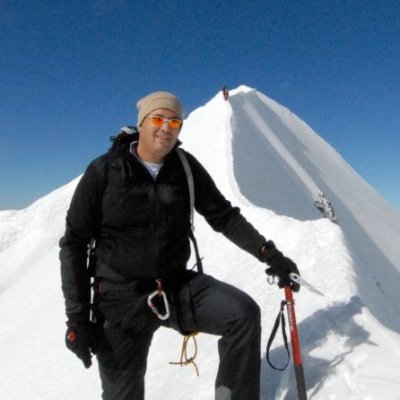 Since 1999 Christian has successfully raised 10+ large rounds in venture funding for “his” companies and closed an array of trade sales, acquisitions and mergers both in Europe and the US.

Christian has 15+ years experience as an entrepreneur, with vast experience across internet, software, media and consumer goods industries. He studied Industrial Engineering at the Technical University of Vienna and after completing 90% of the degree he dropped out to become a technology entrepreneur and found his first software-company. In 1996 his business was acquired and the buyers appointed him to build the leading regional online-platforms of Austria Online.

In 1999 he founded UCP, a mobile internet venture consisting of 2 consumer portals (sms.at, uboot.com – with 7 million users in total) and a software business; “ucp morgen” (mobile content delivery & billing). UCP raised €40million until merging in 2005 with Qpass, and the merged company was ultimately sold to Amdocs Inc. for $275m in 2006.

In 2007 Christian co-founded Fatfoogoo, a platform for trading “in-game-items”, which was bought in 2010 by Digital River Inc.
In 2011 he joined as executive of The Impossible Project (COO), which he had co-founded in 2005. He raised several rounds of funding (€30+m) for its “Polaroid Instant Film” production, to establish a camera hardware production and build up a global presence.

After selling Impossible he co-founded Crate.IO, securing funding and serving as COO, the distributed database for Docker and containerized environments. Crate.IO – Winner of Techcrunch Disrupt 2014:http://youtu.be/pzIaA8i6QqI