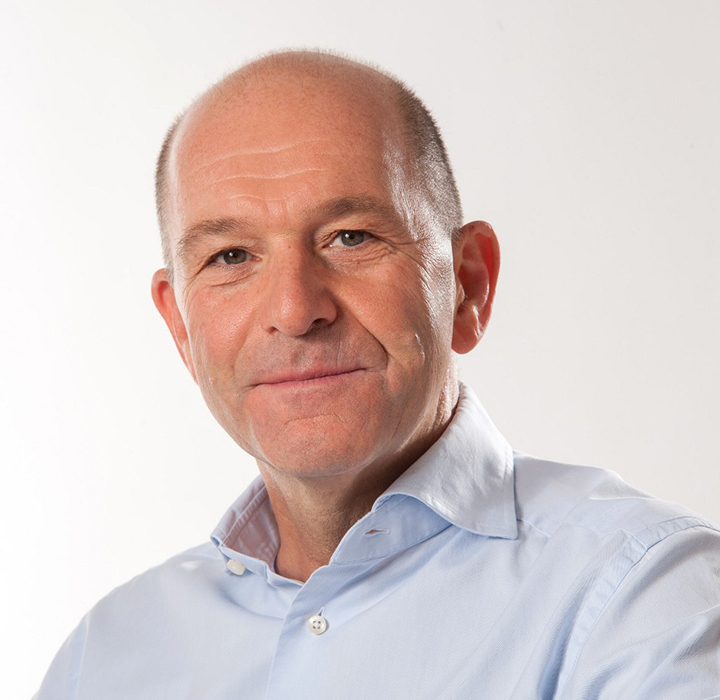 Christian is an Advisory Board Member and Partner at i5invest supporting Business Development, Corporate Development, and M&A transactions. In this role, Christian leverages his experience in deals, tech corporate development, operational leadership, and M&A on the buy/sell-side, to support and scale i5invest’s clients and team. Additionally, Christian has broad experience in building and developing technology companies especially in Software Services/Products, IT Infrastructure Services, and listed tech companies.

Christian, a notable technology expert, had an early start in software development, then progressed to various sales and marketing functions within the IT industry – later serving as Managing Director, Chairman of the Board, and CEO, also in listed companies.

He started his career in 1977 with Philips Data as Software Engineer focusing on ERP applications. His next career step was sales/key account management roles at Nixdorf and Digital Equipment. Subsequently, he served in several Marketing/Sales Management functions at Hewlett Packard and was selected as a member of the Austrian management board. At Commodore Computers, Christian had his first Managing Director role as Country Manager Austria/CEE, followed by seven years as MD of CWS for AT/CEE, where he transformed the loss-making company into a profitable market leader.

In 2000, as CEO, Christian built the leading private telco/ISP for SMEs in Austria and led the exit to private equity. In 2004, he joined the listed S&T AG in Vienna as COO, soon moving into the CEO role, driving the expansion of the company to a team of 4,000. Subsequently, Christian started at Allgeier SE (an IT Service provider) where he acted in several management roles, focused on changing the business model to higher-margin businesses including exits and acquisitions. In 2015, Christian successfully established his M&A boutique CRC in Vienna fully focused on IT and Software Services plus the DACH/CEE region.